Previously, we've only supported rewarding people when they refer a friend, and that friend signs up. Now, you can reward a person when their friend signs up and later performs a goal-based action, such as makes a purchase, subscribes to your newsletter, requests a demo, etc.

Reward a person when they refer a friend, or when their friend performs a goal-based action.

Reward both parties when a referral happens, or when the friend performs a goal-based action.

Prefinery can now be used to recreate popular referral campaigns, such as:

You can easily tell Prefinery about custom events which trigger rewards by using Prefinery's API or via our new Zapier Trigger Rewards action.

And, automating the delivery of rewards is easy with our webhooks or our new Zapier triggers: Reward Earned, Reward Delivered, and Reward Revoked.

Previously, the referral codes generated by Prefinery were random alphanumeric strings, such as jM7f2. They just weren't very fun or memorable.

Now, when you enable the new Vanity Referral Codes feature, we'll use the user's name (or email address) to generate a unique, memorable referral code, such as jason997n.

You can enable the Vanity Referral Codes feature from your project settings page.

Last month, we moved our homepage from Bootstrap to Tailwind CSS. It was the first step in our journey to a redesigned, cleaner in-app user interface.

This month, we took the next step, and completely redesigned the Project Creation Wizard. Check out the before and after shots below:

Like this article? Get the next one in your inbox.

Sign up for the newsletter to stay up to date. 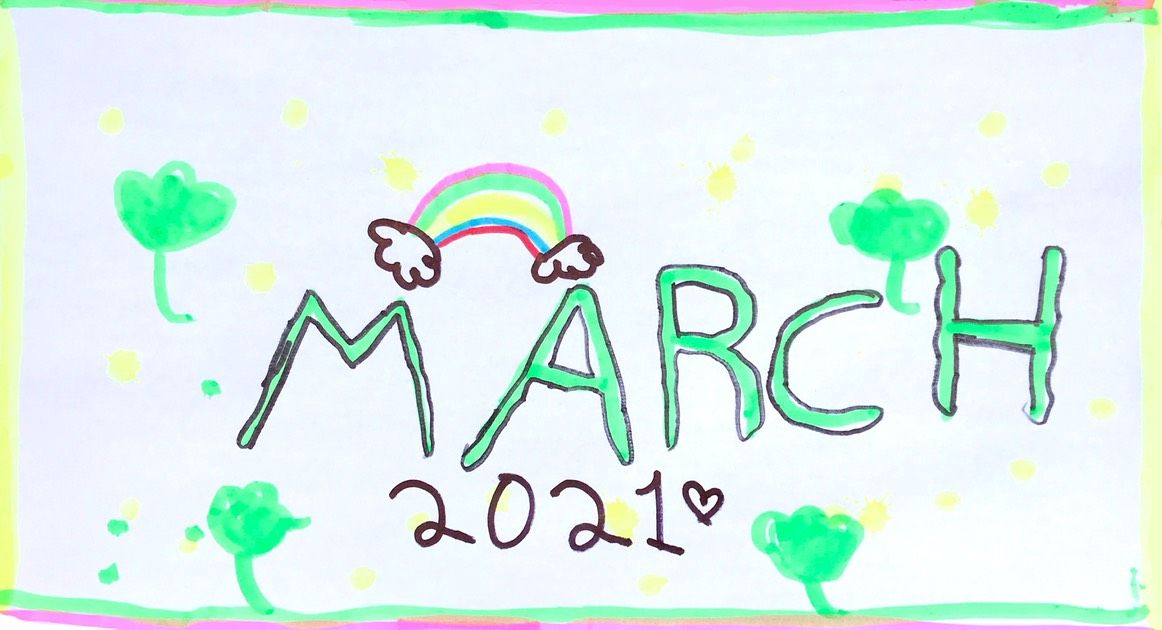 This March we're bringing you a bunch of improvements, such as the ability to add a preheader to your emails, ask subscribers for their country of residence, automatically show the referral page to returning users, and block people from gaming the referral system with plus or dot email addresses. 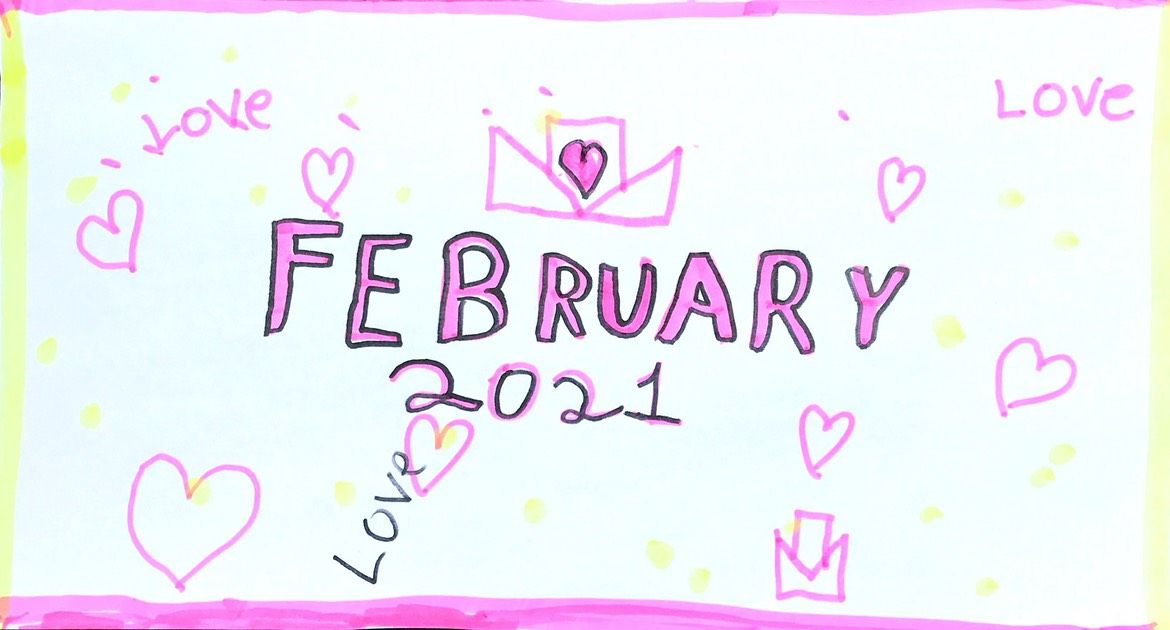 This February we've added a bunch of new integrations in addition to our existing Zapier support. Now, you can also integrate Prefinery with Pabbly Connect, Integromat, Integrately and SyncSpider. Plus, we're now signing webhooks (for added security) and letting you create multiple API keys. 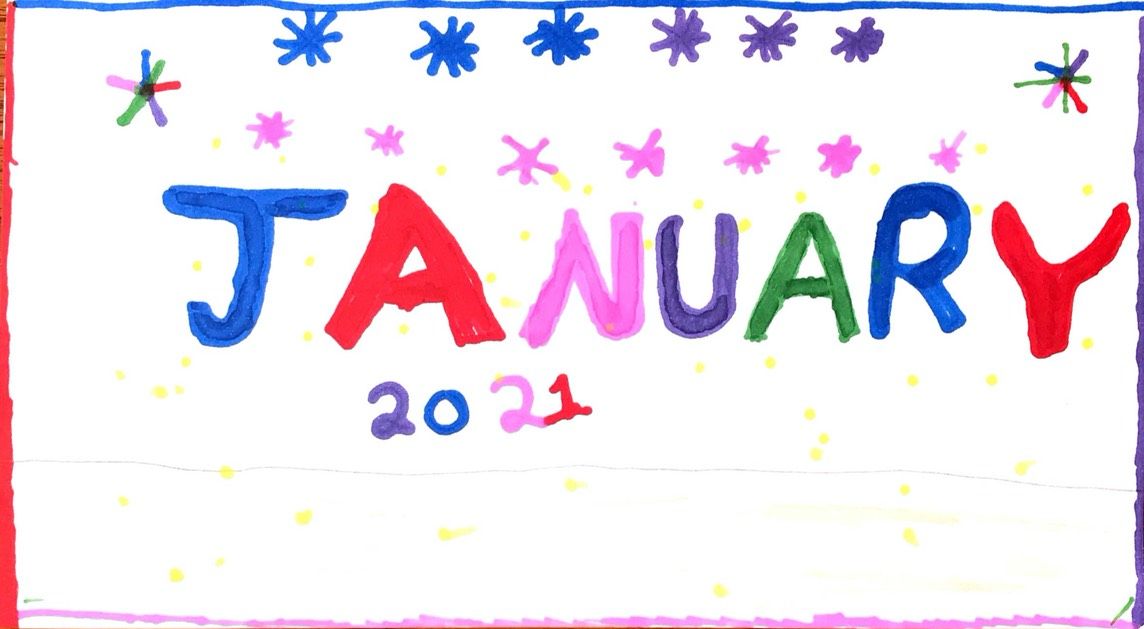 This December and January we're bringing you some big new features, such as a JavaScript Web API and a new points-based waitlist/leaderboard scoring algorithm, as well as a whole list of small additions and improvements throughout the app. Check them out below!