Join Pluto VR and 15,768 others who have tried Prefinery 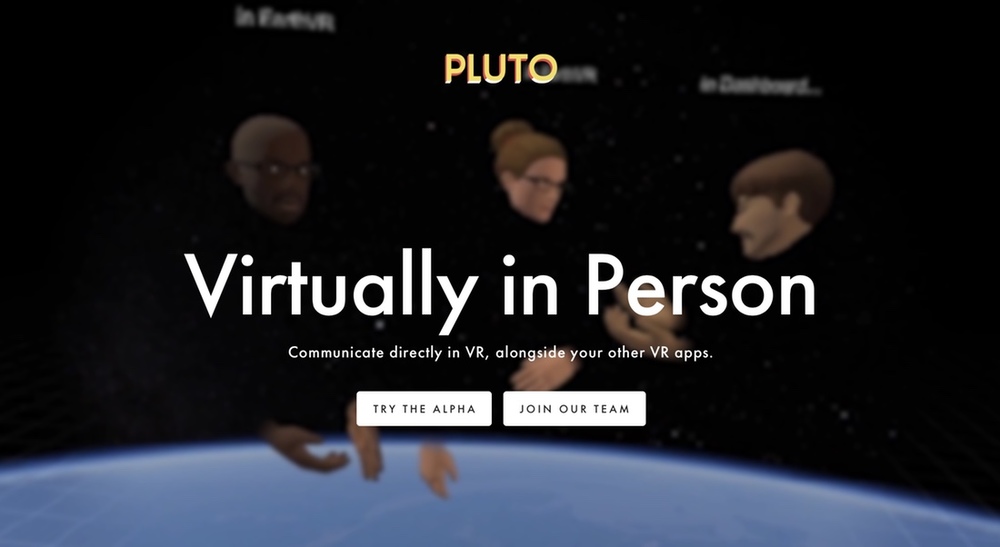 Pluto VR is a communication app, for virtual reality. With Pluto, you'll be able to communicate, collaborate, and connect with anyone anywhere, as if you were together in person, while wearing a virtual reality headset. They are currently running a limited alpha release.

Prefinery's founder, Justin, worked closely with Shawn Whiting at Pluto VR to get everything set up and ensure their launch was a huge success.

Shawn and the rest of the Pluto VR team had been manually recruiting, messaging, and onboarding our alpha users before they found Prefinery. "I remember being skeptical when I first found the Prefinery website because the features list seemed too good to be true. It was exactly what we needed. They even have a system for automatically distributing the Steam keys our users need to access our private alpha builds," says Shawn.

In addition to distributing the Steam keys, which are unique access codes frequently used by video games, Pluto VR needed a way to qualify their alpha applicants by asking them a few questions, and adding them to a waiting list.

"The automatic messaging systems, ability to refer friends to move up in line, and the all in one dashboard and analtyics tools have been a lifesaver for us. Justin and the team were also super responsive while we were getting everything setup, even writing a custom import script for all of our already existing alpha users. The team and support are amazing, the product is incredible, and the price is right." - Shawn Whiting, Pluto VR